Big Data as a Service is Gaining Value Featured 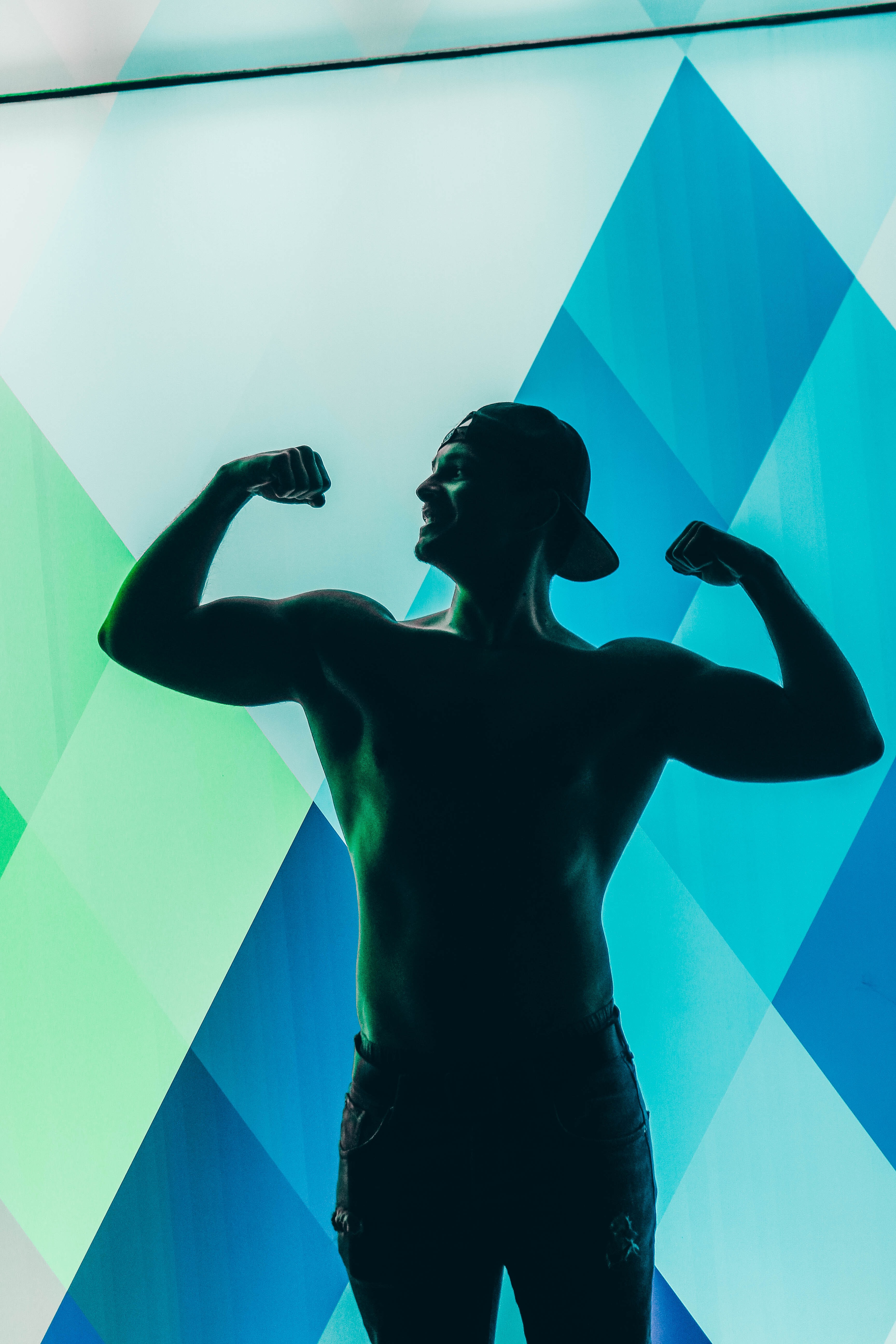 According to reports, the global big data as a service (BDaaS) industry is expected to grow significantly in the coming years. The sector was valued at $4.99 billion in 2018 but will likely reach more than$61 billion by 2026. This growth is attributed to the fast adoption of big data as a service in different industries. Other factors that are expected to drive the BDaaS industry are the rising demand for actionable insights and the increasing organizational data across businesses due to the digitization and automation of most business processes. Here are trends that you should expect in the BDaaS industry:

The increase in digitization and automation of business processes is the leading factor in the adoption of BDaaS and its subsequent market growth. With the ongoing deployment of the 5G infrastructure, this demand will become rapid as social media platforms such as Snapchat, Instagram, Twitter, Facebook, and YouTube, among others, embrace data as the main approach to reaching customers for growth. Consequently, social media platforms will play a crucial role in the rising global BDaaS market.

Large multinationals continue to lead in the adoption of BDaaS solutions. With competition heating up, they are likely to continue investing in these solutions as they seek to access customer data and gather the right insights for improved decision-making. They help collect data scattered in various locations or departments to gain valuable insights through big data analysis. Large corporations are spending large amounts of money on training their employees and leveraging the benefits of BDaaS solutions as they seek to edge their competitors and know exactly what their customers want.

In the last year, Hadoop was a significant player in big data as a service. The Hadoop-as-a-service segment held about 31.6%, with the rest sharing the remaining 68.4%. Moving forward, this Hadoop segment is expected to grow exponentially, gaining more CAGR in the future as the craze for BDaaS continues rising. The growth will result from the continued adoption of Hadoop-as-a-service solutions among the small and medium-sized companies (SMEs) worldwide who seek to take advantage of this technology in their service provision.

In 2020, North America was leading in BDaaS investments with $ 6.33 billion. This region is expected to continue holding the leadership spot between now and 2026 in terms of adopting big data as a service and the revenue coming from this industry. This is due to the number of significant players that will invest in it and others such as Intel Corporation that will go on manufacturing chips that will help in the expansion of the existing storage. However, the Asia Pacific region will register a significant increase as countries such as India, China, Japan, and South Korea raise their investments.

Large companies that have a global presence are looking for better alternatives to stay ahead in the competition. One of the strategies includes mergers, acquisitions, partnerships, and joint ventures. In most cases, smaller companies are acquired by bigger ones, while others may strike partnership deals to compete favorably in the market. IBM is one of the companies with large big data as a service market share and has been launching solutions and building partnerships that help companies gather data of customers for use in marketing and decision-making activities.

Read 1702 times
Rate this item
(0 votes)
Tweet
More in this category: « Big Data is making a Difference in Hospitals What Happens to Big Data Projects   »