Google to Give 100,000 scholarships for online certifications in data analytics and similar fields Featured 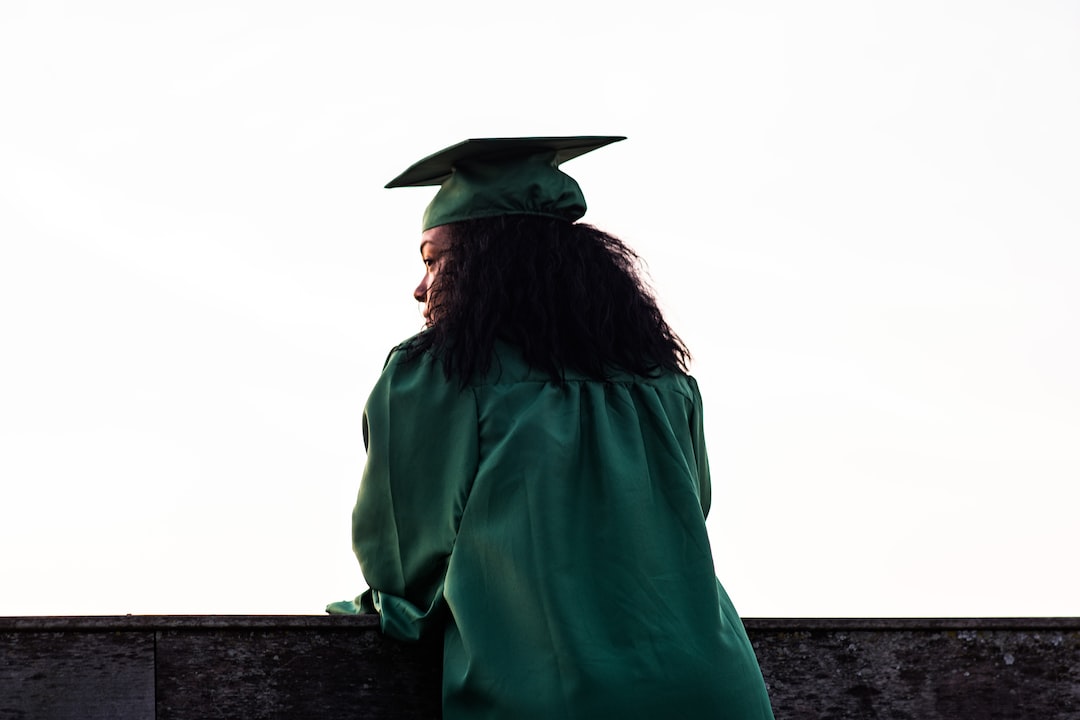 In an article by InformationWeek back in 2018, Sr. Data Scientist Sophie Searcy stated, “Given the critical role data scientists play in how data is used (or misused), it’s imperative that we fairly represent everyone impacted by our work, which is to say, all of us. In order to ensure that this happens, the data science industry must be absolutely committed to hiring and developing diverse talent.” She went on to state, “when blacks make up 13% of the US population but represent just 1% of hires at our leading tech companies (look no further than Google and Amazon for examples), something’s wrong.”

Two years later, in an effort to diversify the field of data science and project management, Google recently announced they would award 100,000 need-based scholarships to future data scientists, project managers, and UX designers who completed their online certification program via Coursera, an online learning platform. Vice President of Google, Lisa Gevelber explained “While college degrees have tons of value, they are not accessible to everyone.” She went on to tell CNBC , “…we believe that the absence of a college degree should not be a barrier to economic stability.”

Google recently partnered with Coursera to create a number of online certification programs created and taught by Google employees in fast growing fields like data science, IT, and project management. Unlike a standard four-year degree, these certifications can be completed within six month and are equivalent to four-year degrees to recruiters and hiring managers at Google.

Gevelber stressed that this was not a publicity stunt nor was it a way for Google to generate revenue. “…We want to ensure that anyone who wants to have this opportunity, can have it.” Along with the scholarships Google has pledged over $10 million grants to nonprofits such as YMCA, NPower, and JFF which Google has partnered with in the past to offer more opportunities for women, veterans, and underrepresented Americans.

Diversity is important in industries such as data analytics, project management, and UX design. “A business can only stay relevant if it’s reflective. Reflective of issues, interests, and most of all, its customer base,” explained Olivia Duane Adams, CCO and co-founder of Alteryx in her article about rethinking diversity. She predicted that in ten years it will be the organizations that were able to diversify, and become a representation of their customers who will ultimately “lead the curve.”

In an article by InformationWeek back in 2018, Sr. Data Scientist Sophie Searcy stated, “Given the critical role data scientists play in how data is used (or misused), it’s imperative that we fairly represent everyone impacted by our work, which is to say, all of us. In order to ensure that this happens, the data science industry must be absolutely committed to hiring and developing diverse talent.”

It appears that Google received the message and are making small gains in diversifying their workforce. At the beginning of May, Google released their seventh diversity report which showed the number of black technical hires worldwide increasing .7% year over year from 2018 to 2019. Female employees however saw that women being hired for technical roles stayed static at 25.6% globally.

While Google has a long way to show in diversifying their workforce – granting 100,000 scholarships to potential employees while waiving the four year requirement in lieu of an online Google certification from Coursera is a start.