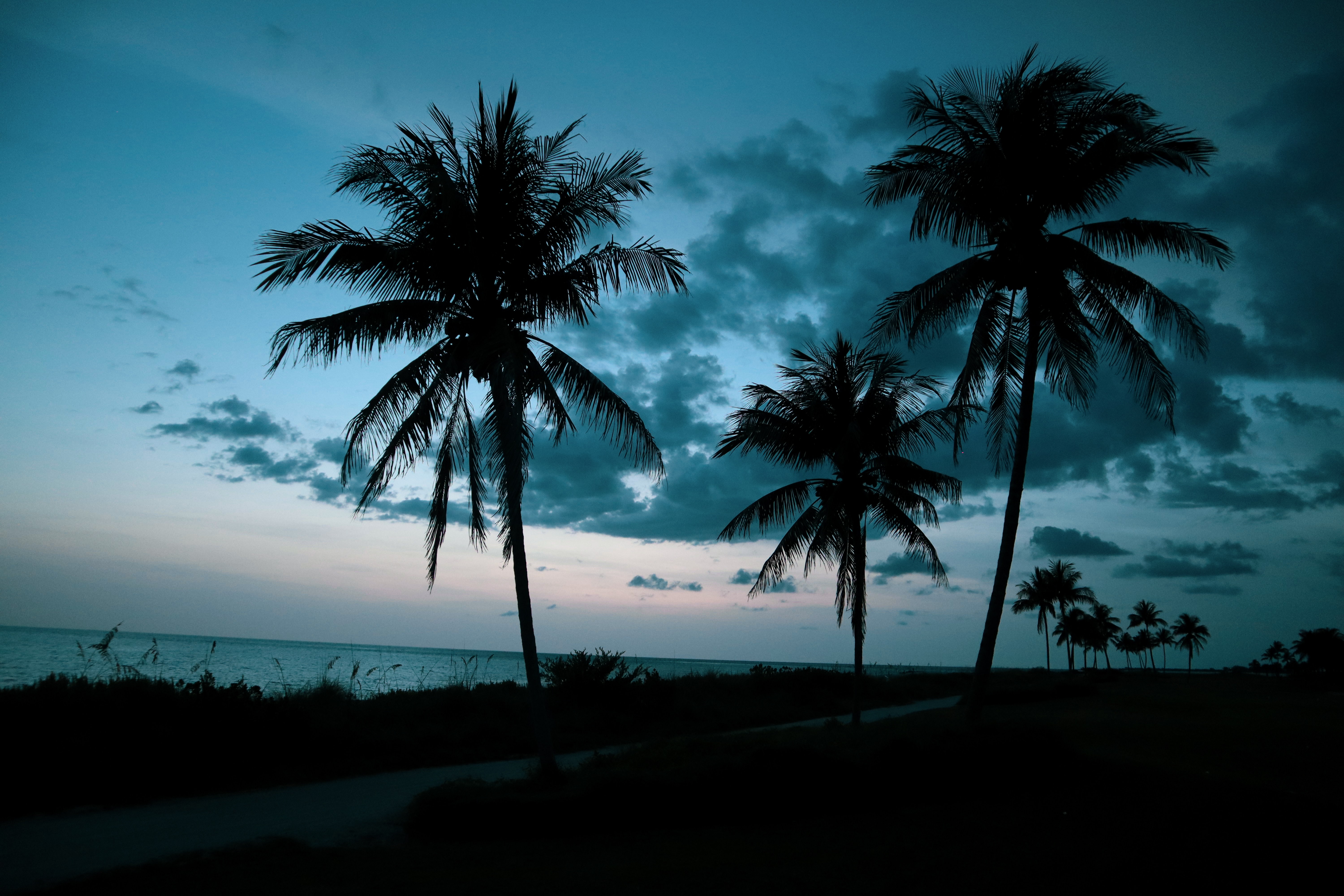 “It's time to speak up before another 17,000 people are dead. You know this is wrong. You don't have to be a part of this. Be a hero. Speak out before it's too late” read the text message that was sent to 1,750 state workers through the state’s emergency management system last month.

The state claimed that the IP address used to hack their system could be traced back to Rebekah Jones, a data analyst who was fired earlier this year from the Florida Department of Health for refusing to manipulate Covid data statistics.

Jones has been at odds with the Florida government and Govenor Ron De Santis after her superiors allegedly asked her to falsify data that would indicate decreasing Covid infections in the state. When she refused, Jones claimed she was relieved of her job. Helen Aguirre Ferré, a spokesperson for De Santis, said Jones was “exhibited a repeated course of insubordination during her time with the department” and no one had asked her to manipulate the data.

Jones went on to create her own Covid Dashboard which includes key Covid metrics in the state of Florida such as new cases and available ICU beds. According to her dashboard, at the time of writing this – there are currently 4.6K hospitalizations due to Covid-19 in the state with 12.4% of ICU beds available.

As a result of the message, Jones’ home was raided on December 7th with weapons drawn. Jones claimed the police seized her phone, computers and other hardware while pointing guns at her and her family.  The police disputed her claim despite video Jones’ released that showed a gun pointed in her direction.

Commissioner Rick Swearingen justified the move explaining in a statement, "Agents afforded Ms. Jones ample time to come to the door and resolve this matter in a civil and professional manner.” He went on to say, “…any risk or danger to Ms. Jones or her family was the result of her actions.”

Jones denies the allegations stating she had nothing to do with the message. She claims the raid was in retaliation to her “persistent criticisms of how Florida has handled the pandemic.” In a tweet on Monday she claimed, “This is what happens to scientists who do their job honestly. This is what happens to people who speak truth to power.”

Jones also claims that she is not well versed in computer programing a trait that hackers need when infiltrating private networks. She explained in an interview with WPTV, “Being a statistician doesn’t mean you know how to program computers. It means you know how to analyze information.”

At the time of writing this, Jones has not been arrested, but as already raised $200K on a GoFundMe to be used for a legal defense as well as moving expenses to “get out of the Governor's reach."

When asked by a reporter if he was aware of the raid at a mental health roundtable, Governor DeSantis insisted it wasn’t a raid and insisted claims that it was, was disinformation.

Read 1905 times
Rate this item
(0 votes)
Tweet
More in this category: « The Importance of Story Telling in Data Analytics Covid-19 Has Changed the Global Supply Chain »