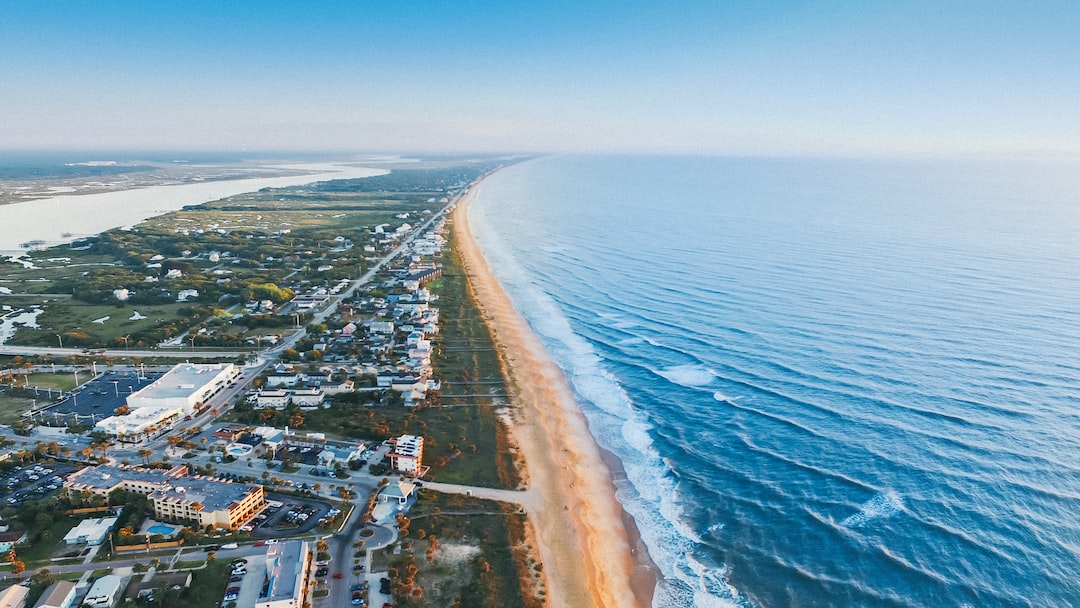 Poet Maya Angelou once said, “if you don’t like something, change it…” and that’s exactly what data scientist Rebekah Jones did. Dissatisfied with the way the Department of Health in the state of Florida was reporting Covid-19 statistics - Jones created her own dashboard to accurately depict infection and death rates in her state.

Jones was previously let go from her job overseeing the DOH’s official Covid-19 dashboard after she allegedly refused to manipulate data to show the infection rate was decreasing. “When I went to show them what the report card would say for each county, among other things, they asked me to delete the report card because it showed that no counties, pretty much, were ready for reopening,” Jones explained to NPR.  Helen Aguirre Ferré, a spokesperson for Florida Gov. Ron De Santis, said Jones was “exhibited a repeated course of insubordination during her time with the department” and no one had asked her to manipulate the data.

Undeterred, Jones created a community dashboard of her own that Florida citizens could access. The dashboard includes new cases within the last six weeks, available ICU beds as well as Covid-19 deaths since March 1st. Jones stated, “It’s a pandemic; it’s a public health crisis and access to whatever data we have is critical to understand what has happened and from that model what might happen.”

While her dashboard is similar to that of the state of Florida’s there are important differences to note. The Department of Health does not include those who were never tested for Covid-19 but received a positive antibody test that showed they did have the virus at some point. Jones’ does. By showing both current cases and positive antibody cases – Jones’ dashboard shows a more accurate account of how many Floridians have actually contracted the disease.

Cindy Prins, a professor of epidemiology at the University of Florida told NPR that Jones’ dashboard was more detailed then that of the DOH. She stated, “"There's some data on there that either wasn't on the Florida COVID-19 DOH dashboard or was available and maybe wasn't presented in the same way that it's being presented now ... You're just getting a bigger picture of what's going on.”  Jones’ dashboard currently shows 88,261 positive cases since March 1, 2020, 3,085 deaths and 1,512 available ICU beds while the Department of Health’s dashboard shows 80,109 total cases, 2,993 deaths and 12,206 hospitalizations.

As of June 16, Florida recorded a daily high of 2,783 Covid-19 cases which brings the state to a total of over 80,000 cases since the beginning of the pandemic. It was the third time in one week where the state hit a daily record. The state also announced 55 new deaths raising the death toll to nearly 3,000.

Florida was one of the first states to begin reopening despite consistent infection rates in the state. While some states have begun the initial phases of re-opening - bars, gyms, vacation rentals, and movie theaters are all open at partial-capacity in the state of Florida.

While one reason the Florida is seeing high numbers could be that the state is testing more than they did at the beginning of the pandemic, another reason is that there could be community spread – especially in areas where masks are not mandatory. At the moment, Gov. De Santis is not thinking about shutting down the state again even going so far as to encourage sports to resume.

Read 2805 times
Rate this item
(0 votes)
Tweet
More in this category: « Will Big Data Cause Problems if Used for Tracking? Big Data Highlights How Being Yourself is Impacting COVID-19 Efforts »