IDA 2020 Predictions: The Growing Data Center Sector Will Ramp Up Its Shift to Renewables Featured 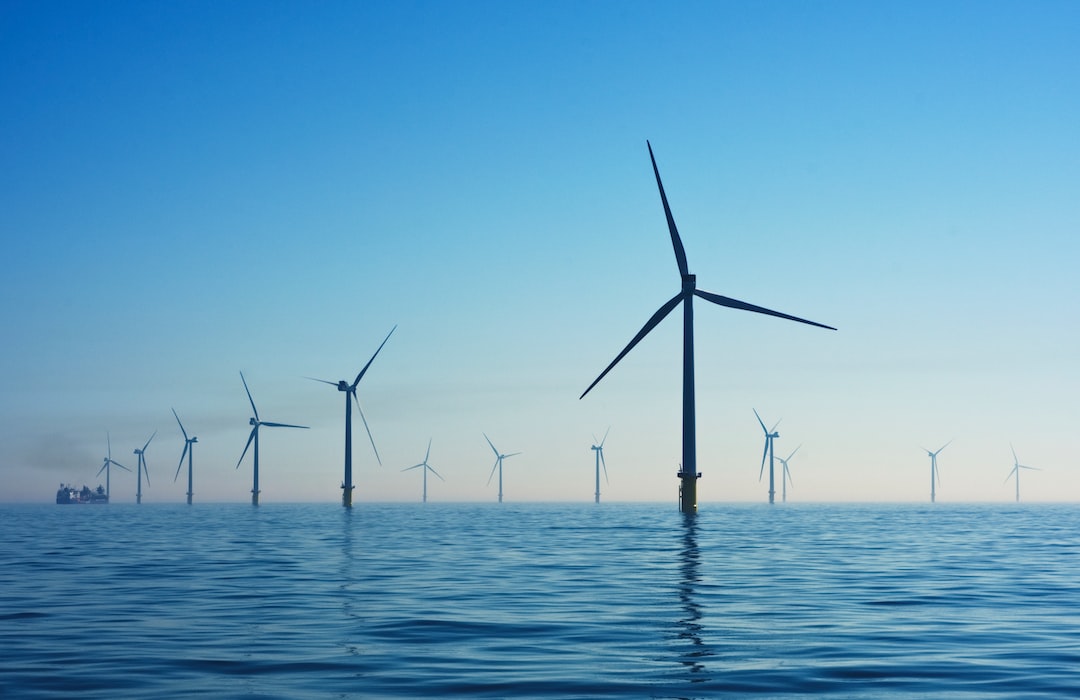 The number of data centers is expected to soar in the next several years. The global data center market is estimated to reach revenues of around $174 billion by 2023. Yet, data centers are in the spotlight over their carbon footprint. The growing number of these facilities and their increasing electricity demands strains power generation resources and grid infrastructure.

Globally, data centers use around 200 terawatt-hours (TWh) of power each year, accounting for 1% of the world's electricity demand and 0.3% of overall emission. In the coming decade, as more data centers come online to meet increasing ICT demands, some of the more concerning predictions forecast a sizeable increase by 2030, to 8% of projected global demand.

How does renewable energy play into the future of data centers?

Swedish researcher Anders Andrae predicts that by 2025, data centers will require ICT's largest share of global electricity production, at 33 percent. Meanwhile, operators of large data centers-a list that includes some of the world's wealthiest companies-are developing programs that replace their current fossil-fuel use with solar, wind and other renewables.  Given the high-profile demonstrations about climate change, 2020 will be the year that data centers significantly increase their use of renewable energy.

Who is first off the blocks?

Some of the world's largest data center operators are quickly transitioning from fossil fuels to green technologies. Google, Amazon and Microsoft have committed to 100% renewable energy sources for their data centers globally. Two latest examples are in Ireland, where Amazon has plans for a 91.2 MW wind farm in Donegal that is expected to deliver clean energy no later than the end of 2021.The investment, estimated at $200 million, will supply clean energy to the company's Amazon Web Service (AWS)'s data centers. Then, in July, as part of its goal to get all of its energy from renewable sources at its Irish operations by 2022, AWS announced plans for a second wind farm in Ireland-this one a 23.2 MW farm in Cork.

Data centers aren't big employers. Why, then, is the Irish government supporting their growth?

Data centers have come in for greater criticism than just energy consumption. In the last year, Amsterdam, for example, has halted construction of new data centers due to space, energy and regulatory concerns. However, on the other side of Europe, Ireland has 48 data centers with 540MW of grid-connected power capacity, and the data center industry there shows no signs of slowing. Sixteen new centers became operational in 2018 alone, 28 more are in development, and $5 billion worth of capital investment is expected in the next four years. Nine of the top American ICT firms, including Amazon, Facebook, Google and Microsoft, are based in Ireland. Why is this? Ireland has one of the most reliable and stable grid systems in Europe and with the move towards renewables and the access to wind energy, the country can see a significant ramp up in alternative uses of energy. For this reason, it's full steam ahead on renewables and data centers.

This story was first published in VMBlog and reprinted with permission.

Páraic Hayes heads US West Coast operations at IDA Ireland, the investment agency of the government of Ireland. He has spent over 10 years advising leading Technology and Lifesciences companies from across the US on global expansion projects. Over 1,300 international companies currently use Ireland as their international hub, including many of the world's most innovative and successful companies across Technology, Life Sciences and Financial Services. Ireland is also increasingly the go-to location for fast-growing companies internationalizing for the first time.  @paraichayesIDA  www.idaireland.com.