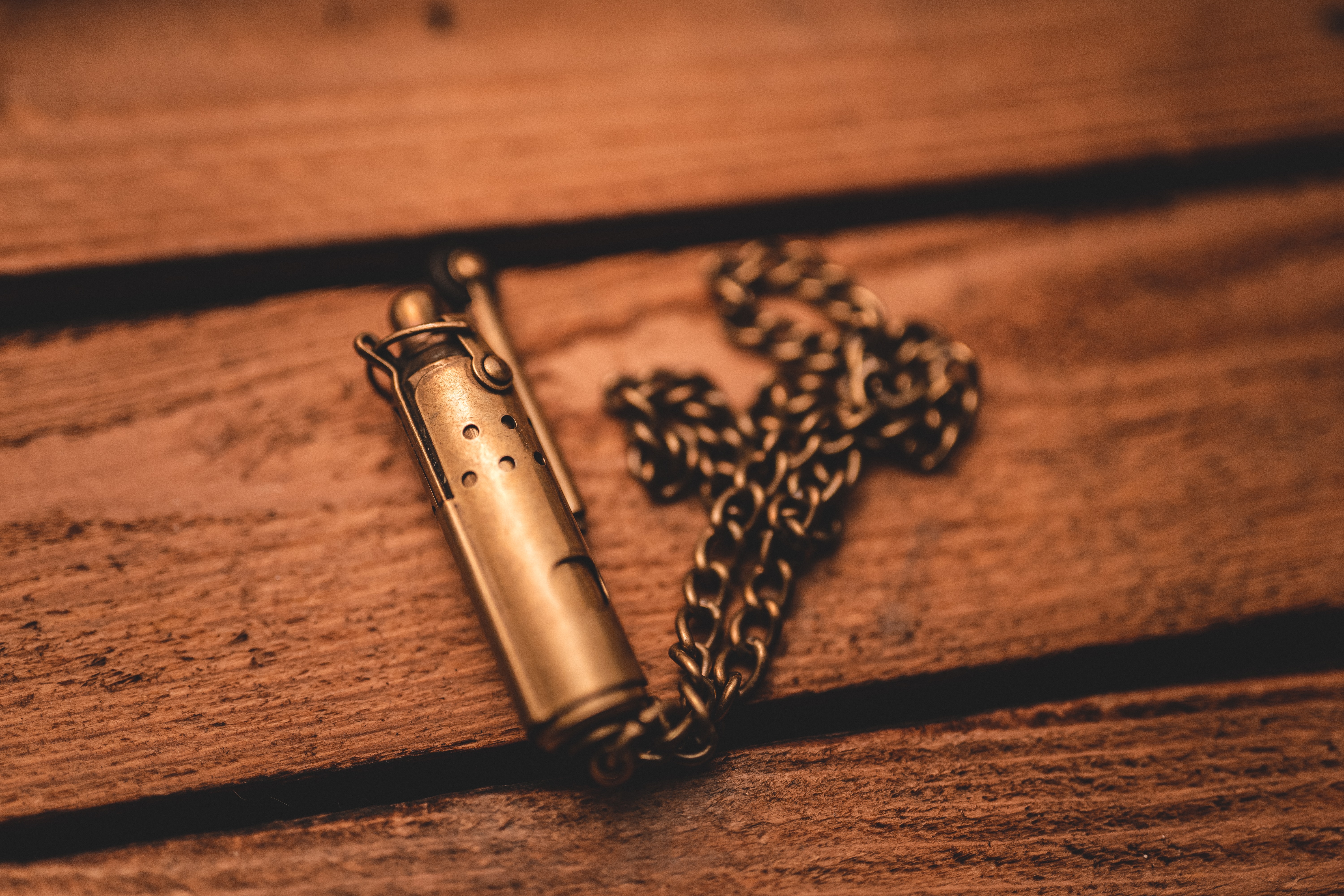 Brittany Kaiser, a data rights activist and co-founder of Own Your Data Foundation, a nonprofit that teaches people of all ages about data intelligence sat down with Bryan Tyler Cohen on his podcast, “No Lie" in late December 2020. Kaiser is best known for being the whistle blower who exposed her former company Cambridge Analytica’s abuse of data in world-wide elections such as Brexit and Donald Trump’s 2016 presidential election. Today, she fights for more technology-first legislation while also teaching people how to protect their data through her nonprofit.

Kaiser was also interviewed extensively in the Netflix documentary, “The Great Hack.” She recently wrote a book about her time at Cambridge Analytica entitled, Targeted: The Cambridge Analytica Whistleblower's Inside Story of How Big Data, Trump, and Facebook Broke Democracy and How It Can Happen Again.

Cohen begins the interview by discussing the Facebook-Cambridge Analytica scandal that surfaced in 2018. “Cambridge Analytica was a startup big data company that went about purchasing and licensing the personally identifiable information and connecting data sets of people all around the world in order to make prediction about their behavior and then run influence campaigns to change their actions,” Kaiser explained to Cohen. She pointed out that it wasn’t just used for elections, and at the beginning Cambridge Analytica would use their data for military purposes.

According to Kaiser, Cambridge Analytica’s “secret sauce” was using behavioral analytics to “predict people’s behavior in a way that you can actually intervene and effect the actions that they take.” She goes on to recount Cambridge Analytica’s role in the 2016 U.S. Presidential election, where Donald Trump beat Hillary Clinton by 74 electoral votes in a race that she was heavily favored to win.

Kaiser stated that Trump won the election due to the “Persuadables” or “people who more easily will change a decision that they were predicted to make.” That could be through advertisements, videos, or other types of influences.

During the 2016 election, the Clinton campaign focused on the “Persuadables” in nine key “Swing States.” Trump on the other hand paid attention to seven additional states where Clinton’s campaign saw as a lock for her. Kaiser explained that “…through advance data science it was shown that if you targeted a specific number, a small number of people in different precincts that there were 16 different states that were possible to turn red instead of blue.” She mentioned that Trump won certain states by minuscule margins in areas that were expected to go to Clinton.

Kaiser wanted to make it very clear that while morally gray, what Cambridge Analytica did was legal in a large part because the United States does not have any Federal Data or Privacy Legislation. She goes on to say that she hopes that under the Biden administration progress will be made and legislation introduced against medias who purposely spread “fake news” and false information.

Kaiser isn’t waiting for legislation and has begun to take matters in her own hands in the form of her foundation. The mission of her Own Your Data Foundation is to work “to fill the knowledge gap, advocating for a digitally intelligent global community. We believe every person should have the ability and resources to protect themselves online.” The foundation believes “Digital intelligence is imperative in creating a moral, transparent, and consensual global future.”

Read 128 times
Rate this item
(0 votes)
Tweet
More in this category: « Plan Success into Your Next Big Data Project Are You Taking Responsibility for Your Big Data? »