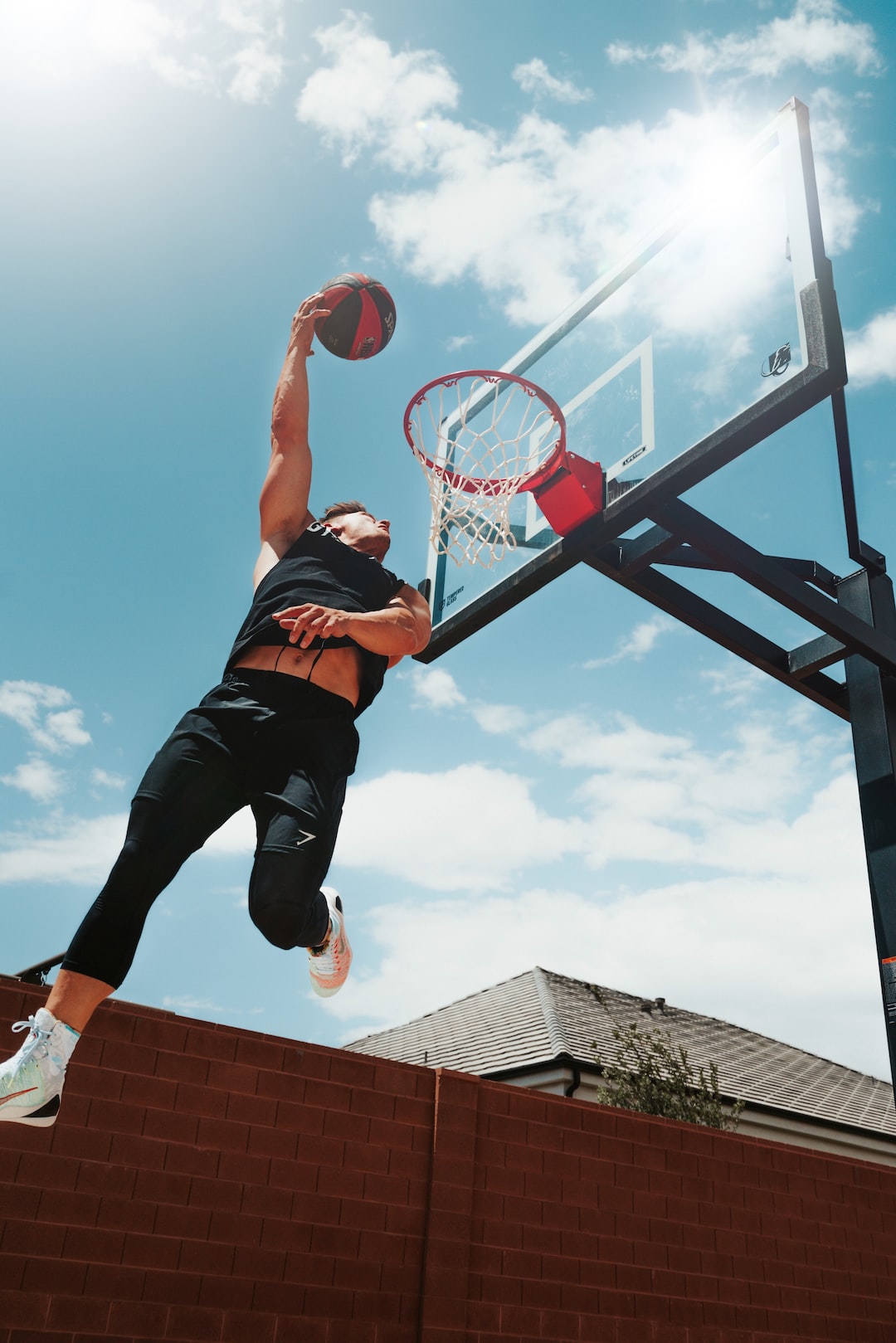 The Toronto Raptors announced that they have promoted data analyst Brittni Donaldson to assistant coach following the Raptors’ first ever NBA championship in 2019. This makes Donaldson one of ten women to join the NBA coaching staff and a growing number of data analysts to take a forefront position in the sport. In a phone interview with the Sioux City Journal, Donaldson states, ““My role is to help the coaching staff make better decisions with the data we have available. It’s been really fun. I help out with scouting reports, player evaluations and roster construction. I’ve also had opportunities to be on court a little bit to help out with player development.” Blake Murphy commends this decision. Upon hearing the news the Raptors reporter tweeted, “Brittni is incredibly smart and was already working directly with players a lot. Important to have extension of analytics department in versatile connector role.”

It’s no surprise that basketball uses data analytics to utilize the best possible outcome. With a majority of NBA teams employing a staff of analysts to track player statistics – analytics are becoming a huge proponent of the game.  ““Pretty much every NBA team now has an analytics or strategy department with the all the player tracking data and advanced analysis and statistics that we now have available,” Donaldson said. “We look to kind of make sense of all of that and use that information to make better decisions both for the coaching staff and front office.”

Analytics don’t necessarily start on the first tip-off of the season. Many professional teams as well as college recruiters use statistics to figure out which players they want to recruit for the future season.

Not everyone is convinced that statistics can improve the sport. Former professional basketball champion Kobe Bryant has not been shy about his hatred for statistical analysis. ““It’s ridiculous. What numbers don’t tell you is they don’t tell you the emotion. I don’t like analytics,” he told ESPN.

Over the years analysts have concluded that mid-range shots were inefficient. A 2017 study from Atlas concluded that while only 35% of three-point shots resulted in a basket – it still resulted into more points being scored overall in a particular game. Because of this study and others with similar results- more players are decidedly taking more three-point shots as opposed to two-pointers.

Bryant isn’t the only basketball player to come out in opposition towards statistics. Pacers forward Paul George also believes that statistics can be flawed and uses basketball legend and Hall of Famer Michael Jordan as proof. “The greatest player to ever play this game was a midrange jump shooter in Michael Jordan. At that time no one had nothing to say. It’s about what’s best for that player and what’s the skill set of that player,” he said in an interview for the Indianapolis Star.

With Donaldson’s new role on the team, the Raptors believe that analysis is a key element in the journey to win back-to-back championships in the coming year. As NBA teams continue to use statistics to heighten accomplishment on the court- data analysts will emerge from behind the scenes and play an essential role in their success.

Read 2668 times
Rate this item
(1 Vote)
Tweet
More in this category: « Big Data Is Changing How Businesses Operate Three Ways to Inspire Others by Finding Your Data’s Story »