'Winging it' Vs 'Statistical Reasoning' in Fantasy Football Featured 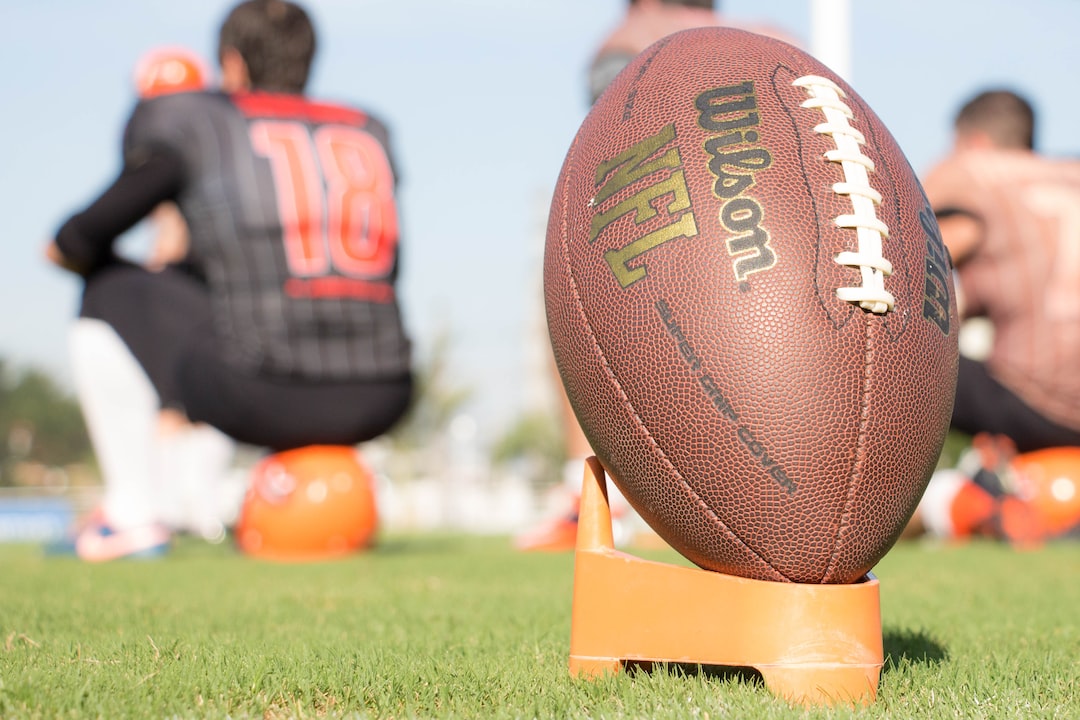 "rugby ball in the field"

Sports fans hearts got crushed while others jumped with glee this past Sunday as they rooted for their favorite football players across the nation. Those who joined fantasy football leagues prior to the season starting were no exception. Thoughts raced through everyone’s heads as the games progressed. Did they pick the right players? What happens if their quarterback was benched for an injury? Did they do enough to ensure they picked the winning team?

Fantasy Football Leagues are notorious for hazing those that come in last place. Horrible tattoos, streaking naked in public areas are only some of the humiliating ventures that a last place finisher will have to endure once the season is over. For those who come in first place- victory and bragging rights – a sharp contrast indeed. With so much at stake picking the right team is crucial.

Not actually having participated in a fantasy football league myself I would assume that selecting the winning team comes down to a mathematical formula…right? There’s no way that a team built by chance has the potential to come in 1st. That would be the equivalent of throwing players against the wall to see if they stick (not literally of course. Football players are much too heavy for the average fantasy football player to pick up – let alone throw).

But to be perfectly sure I went to some experts to get their opinion on “Winging It” VS “Statistical Probability.” “…you'd have to be a moron to wing it in a league with this many teams,” states Matty Van Riper regarding his league, “The Point League” made up of 14 teams.

Stephanie Martin, a member of the 8-person League “Not So Newbies” sees it differently. “I use stats usually. And since I don’t pay much attention to teams other than my own, I also use a lot of name recognition,” she told me.  “…I figure they must be good if I’ve heard their name…”  Statistically speaking, she’s not wrong. Chances are you wouldn’t want to draft a player onto your Fantasy Football Team if you’ve never heard of them.

Bob told me that sites like this look “at stuff like how well individual players have done against teams in the past, injury reports, weather conditions, etc” Through his years of experience playing in a league he said that some players even go so far as to “decide not to start a kicker for example if they are dealing with super windy conditions.” Van Riper adds onto that.” Statistics will always win. You need to take so many things into account. Game is raining, start heavy running backs, in a dome, go with a better QB.”

With the first week wrapped up – it’s anyone’s game. Only time will tell if Martin, Van Riper, or Bob’s theories on statistics will lead them to victory within their league. We’ll be checking back with them periodically to see how they’re doing.