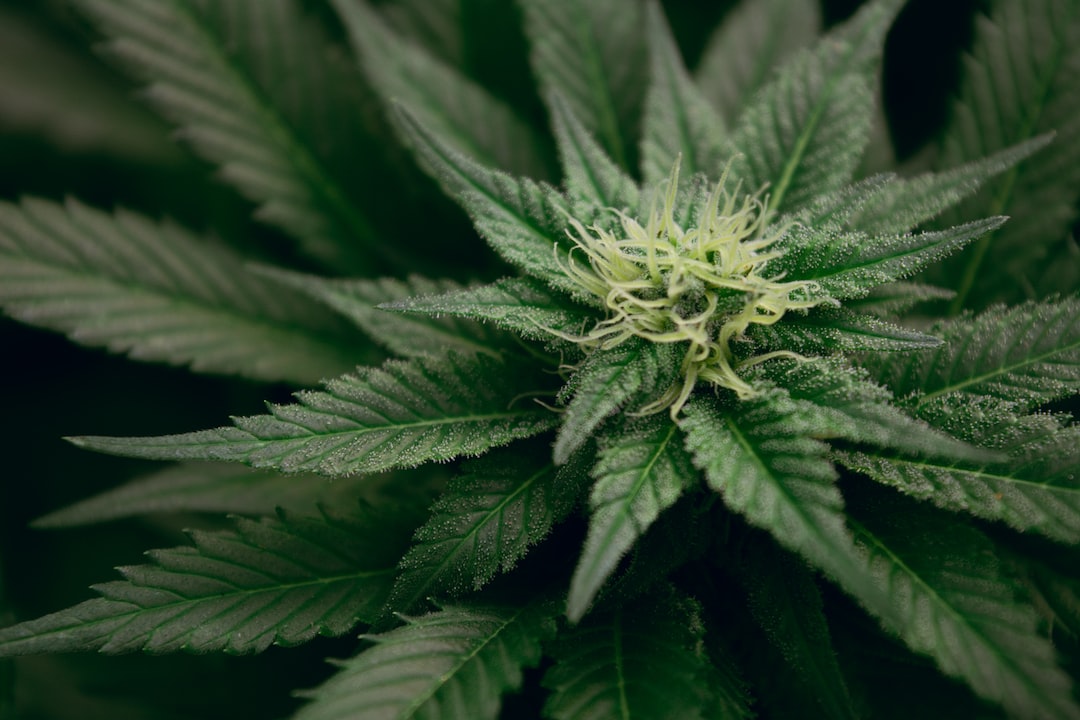 New Frontier Data, the leader in marijuana- based market research just expanded their presence in the cannabis community by acquiring not one but two different marijuana centered organizations. The DC-based company announced last week that they had acquired Zefyr – a data discovery platform for approximately $10 million. The merger creates what the companies call the “first marketing tech solution of its kind” in the industry.

New Frontier Data roots in the cannabis industry dates back to 2014. Since then, the company has made a name for itself by being the go-to website for cannabis-related analyst papers, videos, and infographics that depict relevant data within the industry. Their data was informative and often times cutting edge but, it was difficult for their consumers to make sense out of all the facts and figures that they were presented with – a problem that many companies grapple with whether in the cannabis industry or not. Companies today aren’t sure what data to collect – let alone how to make sense of that data once it’s been collected. What New Frontier Data lack in real time insights – Zefyr hopes to make up for it. Put simply, Zefyr CEO Jason Lorne Giles explained, “our aim is to bridge the gap between information and understanding.”

Giadha Aguirre de Carcer, CEO of New Frontier Data is confident that the $10 million acquisition will bridge that gap. "Today, as mature market entrants move beyond examining investment risks and opportunities to connecting with the cannabis consumer, Zefyr enables us to expand and deepen our data services to support these evolving cannabis data needs,” she said in a statement.

Zefyr brings along their two web-based solutions to the acquisition.  Together, Zefyr Consumer Dash and Zefyr Product Dash give marijuana related businesses valuable insight on consumer behavior to better predict trends in the cannabis market. Among the questions the companies hope to solve include; how users consume marijuana; which cities it’s used in the most; the cost of marijuana, and which marijuana products users enjoy the most. David Skull, Board Chairman and co-Founder of Zefyr explained, “Zefyr’s focus on simplifying Big Data complements New Frontier Data’s capabilities and together we can now help businesses develop new products or re-target existing ones to maximize adoption and purchasing by the cannabis consumer in the U.S., and soon internationally.”

New Frontier Data hopes the benefit that Zefyr provides around data; Civilized will bring to the digital marketing space. “This merger allows for even richer digital, broadcast and podcast content and will help us better understand and deepen our relationship with consumers,” declared the President of Civilized, Terri Riedle.

These recent acquisitions prove that Big Data is more important than ever to provide consumers with relevant information to make educated decisions for their business. If New Frontier Data wasn’t the leader in data analytics in the cannabis space before - the purchases of both Zefyr and Civilized Worldwide has solidified it for the well foreseen future.