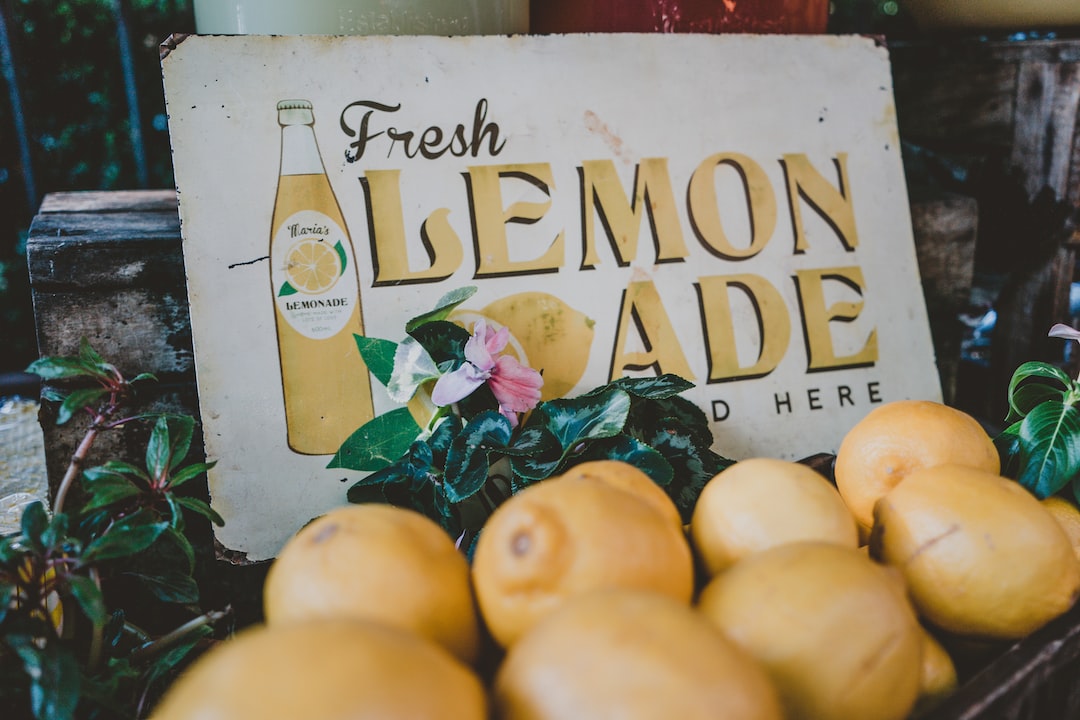 "I am a fan of home made lemonade. Actually most things home made. You can seem to taste the extra effort put in to create something from scratch."

Data isn’t solely used by data scientists and analysts anymore.  Data is a currency that’s being monetized by marketers, recruiters, and sales managers to influence decision makers and stakeholders. One research organization understands this all too well. The need to analyze and interpret big data is now bleeding into the medical research field in hopes to drive results that will eventually lead to a cure for childhood cancers.

One research center is taking it a step further by “turning researchers who fight childhood cancer into data wizards.” The need for more data centric research led Alex’s Lemonade Stand Foundation to open the Childhood Cancer Data Lab (CCDL) in 2017.  Through the CCDL, the foundation hopes the center will “empower childhood cancer researchers to utilize vast amounts of data to make more robust discoveries and cures, faster and cheaper.”

With so many pediatric cancer research projects relying on data to help drive the study – it’s nearly impossibly to employ enough data scientists to lend meaningful guidance. Alex’s Lemonade Stand Foundation along with the CCDL realized that no matter how many data analysts they hired – it would be impossible to meet researcher’s needs.

The foundation’s solution was to create a workshop within the CCDL using the concept of “train-the-trainer.” The notion is what biologist data analyst Candace Savonen, refers to as “the good version of a pyramid scheme” in her blog, “Overcoming the steep data science learning curve in childhood cancer research using workshops.” Savonen’s theory tested the idea of training a group of people who would use their knowledge to educate others. In this case – the pediatric cancer researchers would learn the the basics about big data and analytics. The basics would include how to interpret data, visualize it and present it to key stakeholders and investors.  These same students would then take the knowledge that they learned in the CCDL workshop and teach other childhood cancer researchers about data science in hopes that their research could also benefit from big data.

Savonen notes that once the workshop is completed researchers are not full-fledge data scientists, but it does give them the tools they need to begin to evaluate their data. “…By teaching them the basics and how to search for possible solutions to their data analysis questions. In this way, even though we cannot cover every data type or situation that may arise, they will be able to perform initial steps for their analyses and can better communicate with a data science expert when the situation calls for it.”

The CCDL was established for one reason – to end childhood cancer through research. While data itself won’t cure cancer – it can accelerate the process for pediatric cancer researchers by giving them the tools they need to understand their data and drive results.